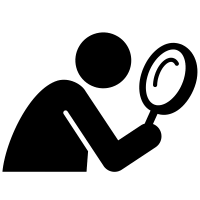 We are not restricted to only using a shifting melody as part of a turnaround at the end of a progression. This type of phrase can also be used to change between chords anywhere in the chord progression. The same rules apply in that you need to establish the first chord with one or two notes from the chord, then shift in a stepwise motion until you establish the second chord.

You could also use this as a cool lick over D9 in a solo.