Here I present to you ten virtuoso acoustic guitarists that will awe and inspire you. You’ll find artists from flamenco to blues to folk. One thing they all share in common is that they took the acoustic guitar to new heights. 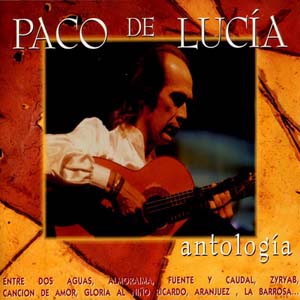 No guitarist has done more to popularize modern flamenco guitar than Paco de Lucia has. A child prodigy, the gifted Spaniard mastered traditional flamenco techniques by his mid-teens, and went on to incorporate elements of jazz, salsa and bossa nova into flamenco’s deep roots. His work with jazz greats John McLaughlin, Al Di Meola and Larry Coryell at the turn of the ’80s – especially on the legendary album, Friday Night in San Francisco – remains essential for any student of acoustic guitar. – Russell Hall 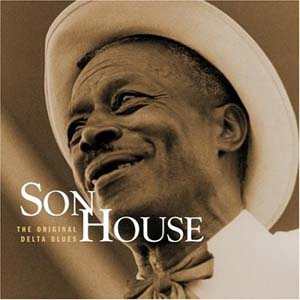 Eddie “Son” House changed my life the first time I heard him play. I had never heard Mississippi Delta blues played with such stark intensity and poetic grace at the same time. His intense slide playing, rhythmic power and searing vocals display what the blues is really all about, and he represents the very beginning of that unique legacy left by artists such as Robert Johnson, Charley Patton, Skip James and many more, who followed in his revolutionary blues footsteps. His “Death Letter Blues” alone is enough to convince you of his sheer power! – Arlen Roth 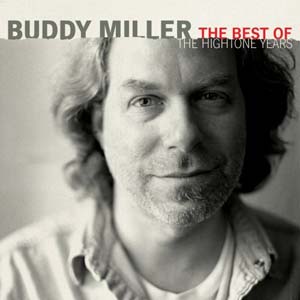 A soulful artist and versatile musician, Buddy Miller has worked with everyone from country great Emmylou Harris and R&B legend Solomon Burke to alt-country hero Lucinda Williams and rock god Robert Plant (not to mention his brilliant solo records and work with his wife Julie). Counting earthy production and clever songwriting among his many talents, Buddy might be at his best when he’s coaxing soothing tones from an acoustic guitar. Every single detail is there for the benefit of the song – never to show off. In doing so, he proves that he’s one of the best. – Bryan Wawzenek 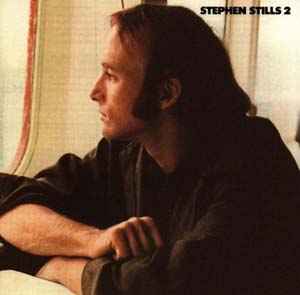 Perhaps because Stills has created some of his finest work in collaboration with other gigantic talents, it’s sometimes too easy to forget what a phenomenally talented guitar player he is. The beauty and grace of “Suite: Judy Blue Eyes” alone is enough to rank him with the finest, but there’s also been tremendous range in his acoustic work, which can touch on country, blues, folk, Latin, and rock and roll influences while always sounding like no one but Stills. – Chuck Crisafulli 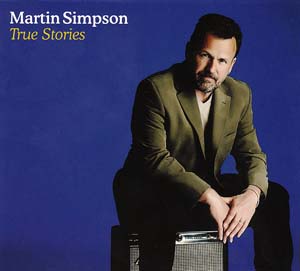 Martin Simpson sailed through the ’70s as the most prodigiously talented folk guitarist in Britain. He turned professional at just 15 and went on to work with everyone form Richard Thompson to Martin Carthy and the Albion Band. His jazz-influenced work with June Tabor is legendary. Equally at home with country blues, American styles as well as traditional English folk numbers, and he remains one of the most exquisitely tasteful masters of the non-electric axe in the business. – Andrew Vaughan 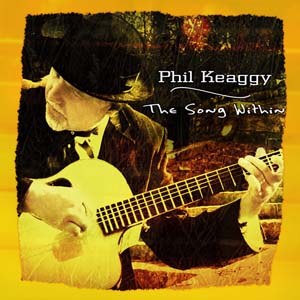 Phil Keaggy is capable of both incredible speed and beautiful grace on either acoustic or electric guitar. Blending classical and Celtic influences, he is able to create an almost harpsichord-like sound with his bare hands while simultaneously coloring his chords and melodies with slides and harmonics, all while appearing almost completely effortless. Keaggy makes it look easy, whether he’s picking out a simple chord melody or unleashing two-handed tapping flourishes and ringing harp-like open string licks. – Peter Hodgson 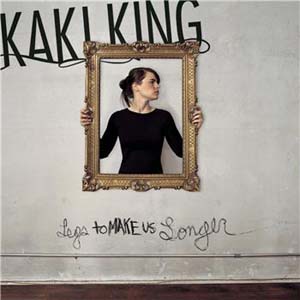 At the ripe age of 31, Kaki King has already been hailed as a fingerstyle virtuoso on par with such giants as Michael Hedges, Alex De Grassi and Leo Kottke. Employing a percussive technique partially rooted in her background as a drummer, King elicits sounds from her guitar in ways that bring to mind a master painter working with an array of colors. Recent albums have seen her crafting beautifully melodic soundscapes using her strikingly original acoustic gifts. –Russell Hall 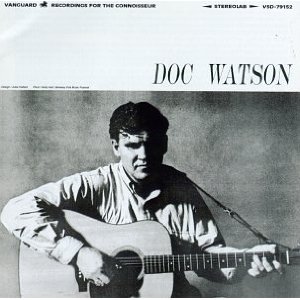 A major force on the mountain music scene in the ’50s, Doc Watson eventually shifted away from electric guitar to playing almost exclusively acoustic in 1960 just as the American folk music revival was really taking off. Watson’s major breakthrough happened thanks to his captivating and critically acclaimed performance at the Newport Folk Festival in 1963. A master flatpicker with speed to burn on the fretboard, Watson helped pioneer the lightning quick lead runs so prevalent in modern bluegrass guitar. – Sean Patrick Dooley 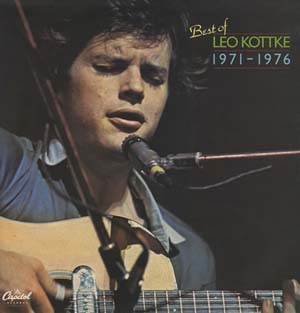 Leo Kottke, the king of the 12-string, burst on the pop scene in ’69 with the trailblazing album 6- and 12-String Guitar. Whether working in jazz, pop or blues he became an in-demand picker for a slew of artists like Los Lobos, Emmylou Harris and Rickie Lee Jones. Kottke is a natural virtuoso and his ability to use that famous syncopated picking style to such beautiful effect in any style makes him one of his generation’s most important players. – Andrew Vaughan 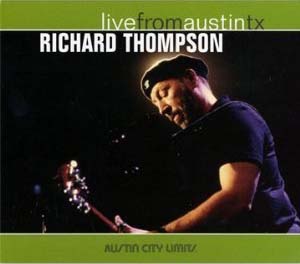 Folk-rock legend Richard Thompson has such a wide musical vocabulary, his fingers might be the only ones capable of being able to work their way through 1000 Years of Popular Music. Most often relying on a hybrid picking technique – in which he plays bass and rhythm with a pick and plucks out melodies with his fingers – Thompson conjures what sounds like a full orchestra from a solitary acoustic guitar. Starting out in English folk group Fairport Convention, then forming a duo with his then-wife Linda Thompson, and going solo in the early ’80s, Richard has worked through a remarkable depth of styles – from middle age musical relics and traditional folk tunes to bluesy workouts and Britney Spears covers. His acoustic masterpiece, however, might be the haunting fingerstyle ballad “1952 Vincent Black Lightning,” a tingling epic that so perfectly exhibits Thompson’s many talents when showcased in one of his outstanding live performances. – Bryan Wawzenek